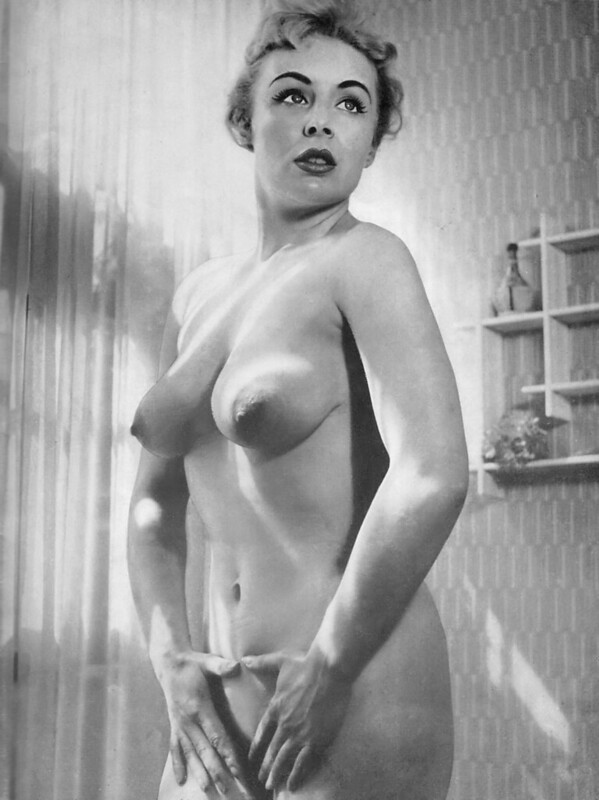 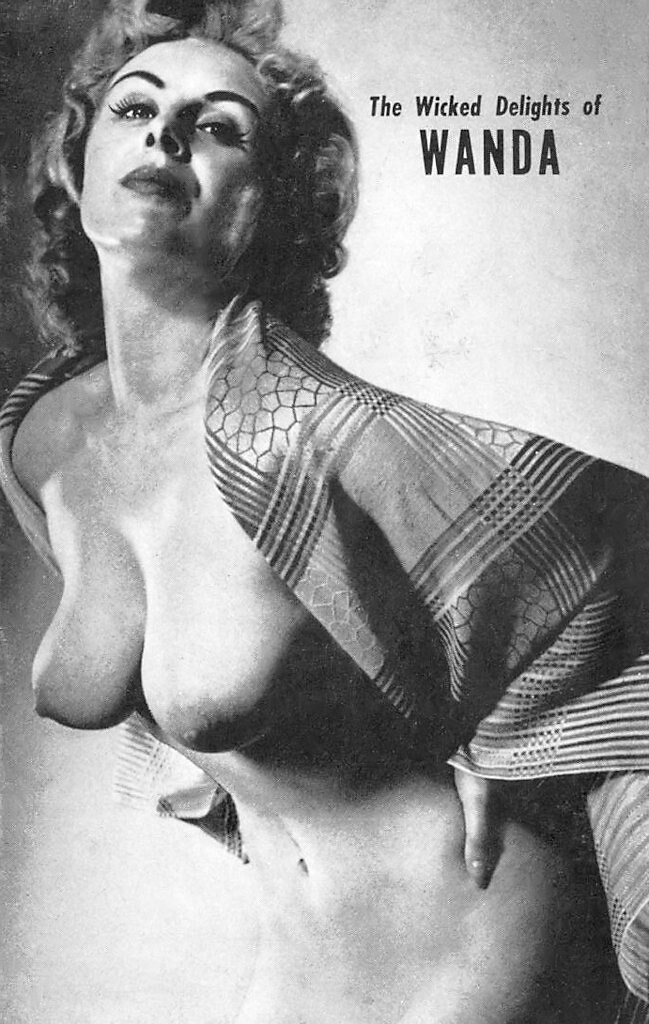 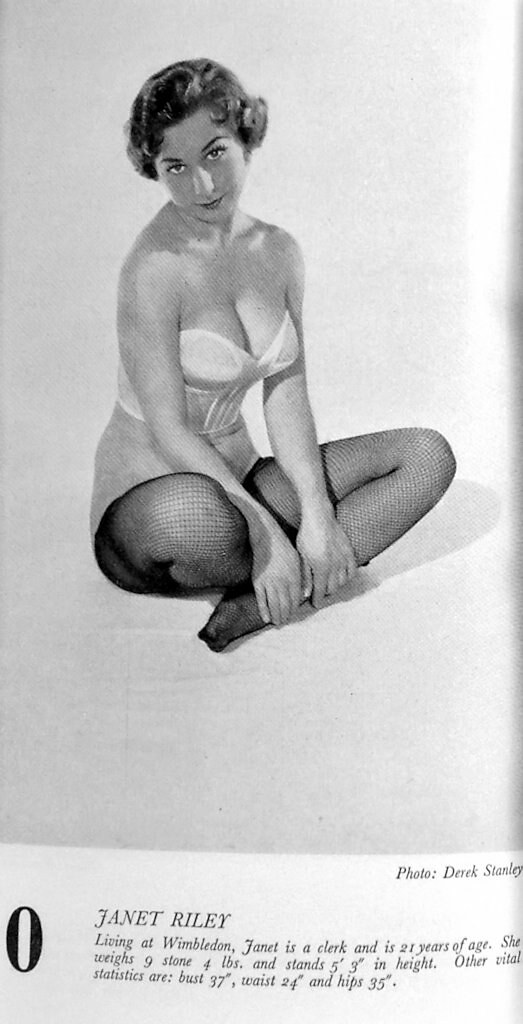 So another unknown model potentially identified from my list of unknown models, again sent through by Jeff. Jeff sent through the bottom image of Janet Riley from Carnival magazine (Jan 1957), who he believes is also the unknown model No.10 I’ve posted before from Photographic Rhythm No.1 (Top Shot). At the same time I also found the middle shot of the same model, but titled as Wanda, but that should be taken with a pinch of salt as it’s only in the title.  So is this Janet Riley? The early image of her is very different from the others, but there are some facial similarities. Unfortunately I’ve not been able to find any other references to her as Janet Riley or Wanda, so we will just have to go with what we have.