Terry At The Beach by Terry! (Original) 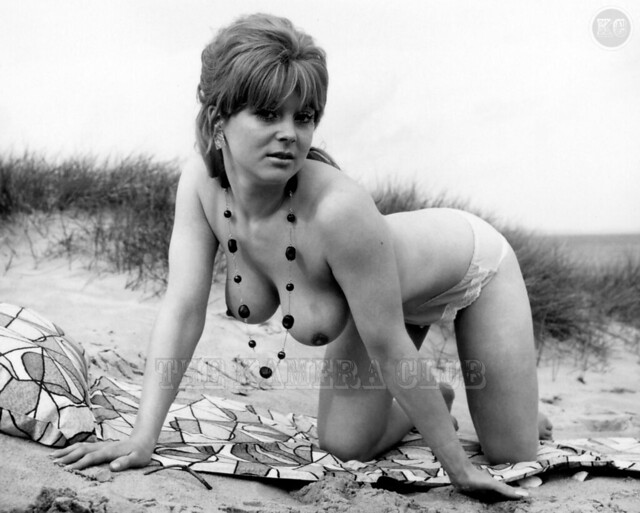 Sonia Mitchell better known as Terry Graham posing on a beach for Terry Sparks. The beach in question was down in Bournemouth and the date according to Terry was May 1969. I published a small set of these shots a while back that Terry sent over from an old SVHS tape, but now I have a set of 11 contact sheets with over 130 shots of Sonia at various locations around Bournemouth and some at the flat in Notting Hill and all fabulous quality such as this shot.

Looking at this shot of Sonia kneeling topless like that on the beach I long for some warmer days, roll on the summer I say!