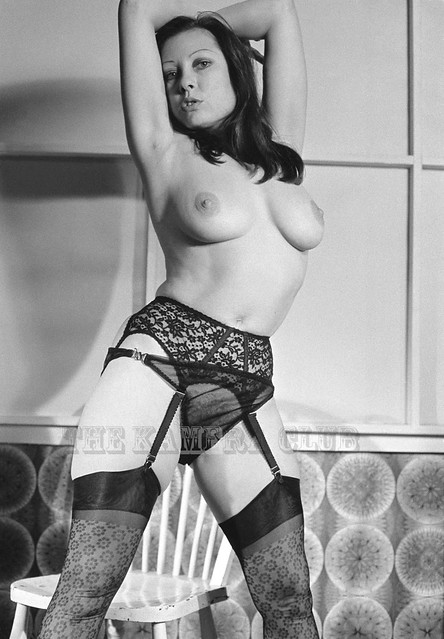 June Palmer from the 1970’s posing on a familiar set at Strobe Studio’s with the psychedelic wallpaper in the background. A nice set of fancy stockings and suspender belt on show, as well as a nice pair of sheer black panties. Thankfully sheer enough to show off June’s hairy pussy below 🙂 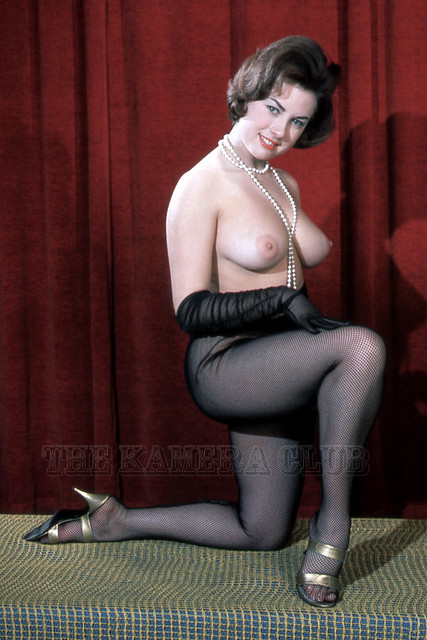 Another absolutely stunning shot of the fabulous June Palmer from an original 35mm colour slide in my collection. A wonderful studio portrait shot of a young June in the prime of her modelling career posing topless in black fishnet tights, long black gloves and pearls.  Superb colours in this shot as well that help highlight June and that topless figure, classic stuff! 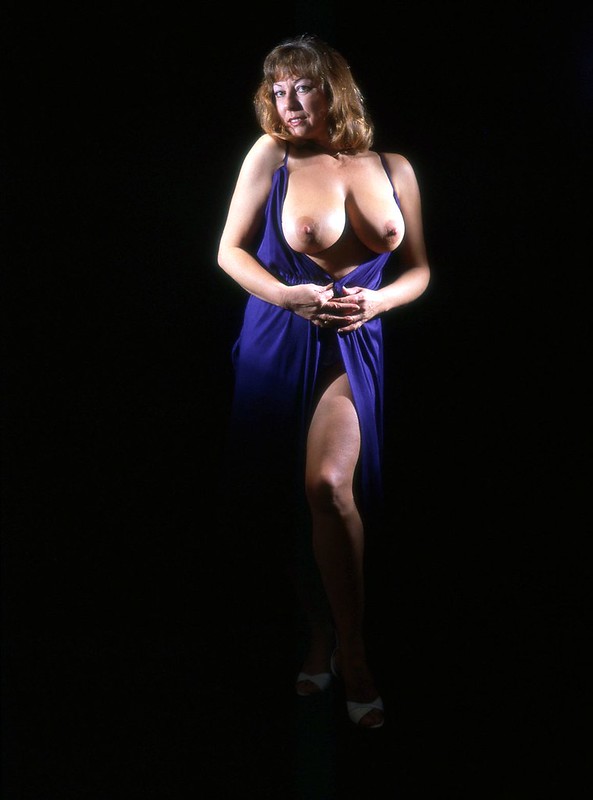 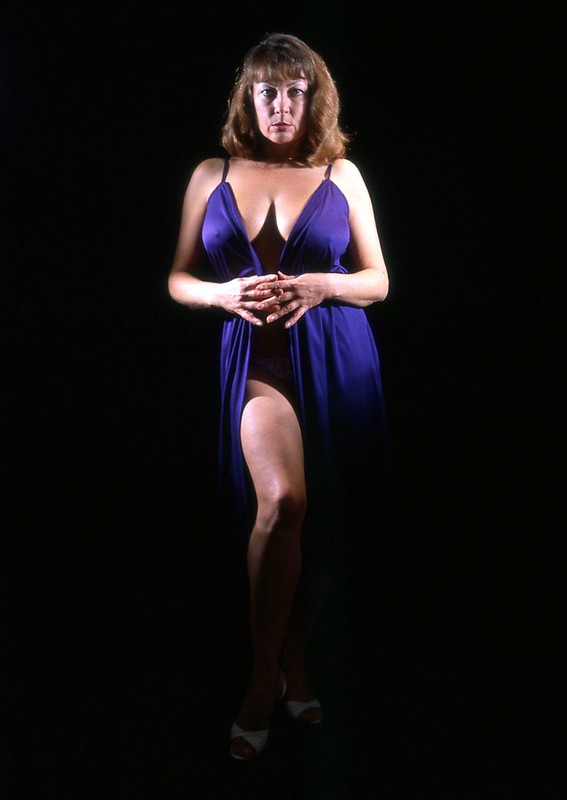 I love seeing shots of an older June and I love them even more when they’ve been taken by John W himself and these are no exception. Taken in 1985 at Strobe Studios by John they feature June posing in a purple dress, which she proceeds to open to show her ample tits! I have 4 shots from this set so far, but John has assured me there are more to come, so hopefully he will send them over soon and we might get to see a bit more of June and less of the purple dress 🙂

More information about this shoot from John – Taken at Strobe in front of a black velvet background with a single light. There is also a similar set of June wearing a white dress done at the same session. June brought both dresses and the shots were taken on medium format slides. 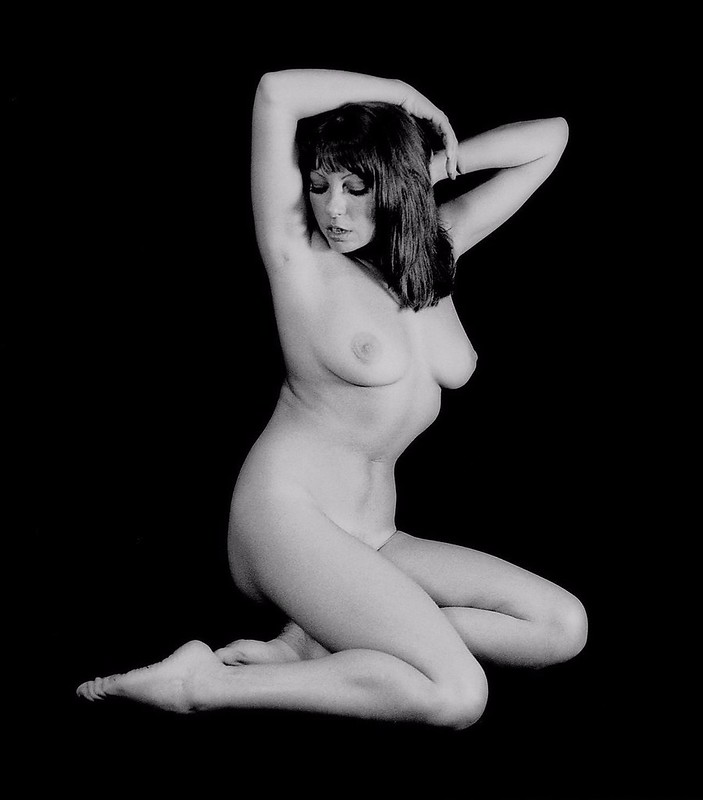 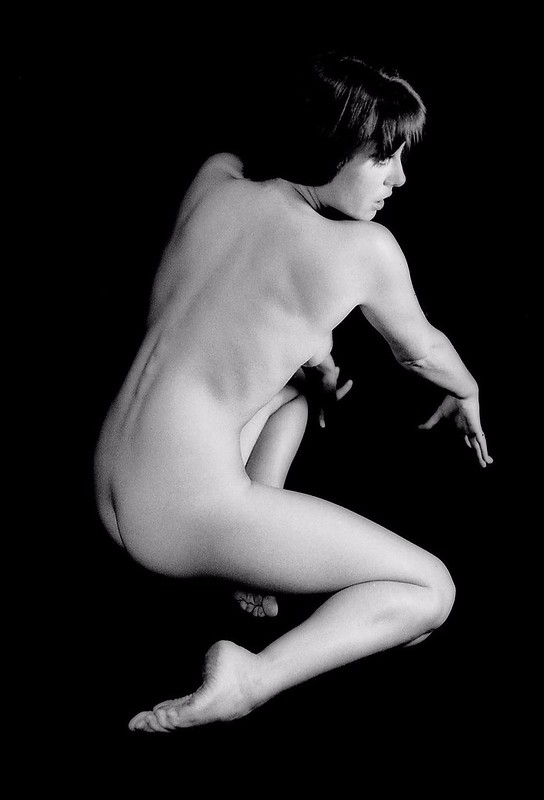 Two more shots of June posing at Strobe Studios nude against a black background, highlighting the paleness of her naked form! Part of a set of shots I have been sent by John, with 7 shots in total so far. The first three shots of this shot posted here. 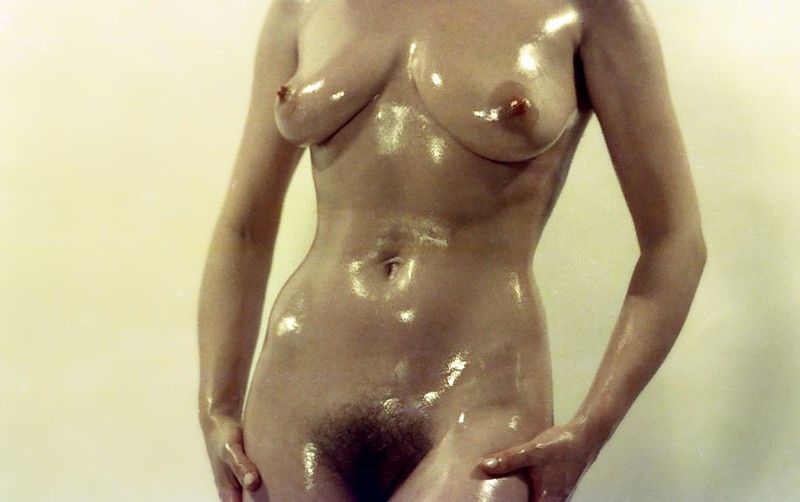 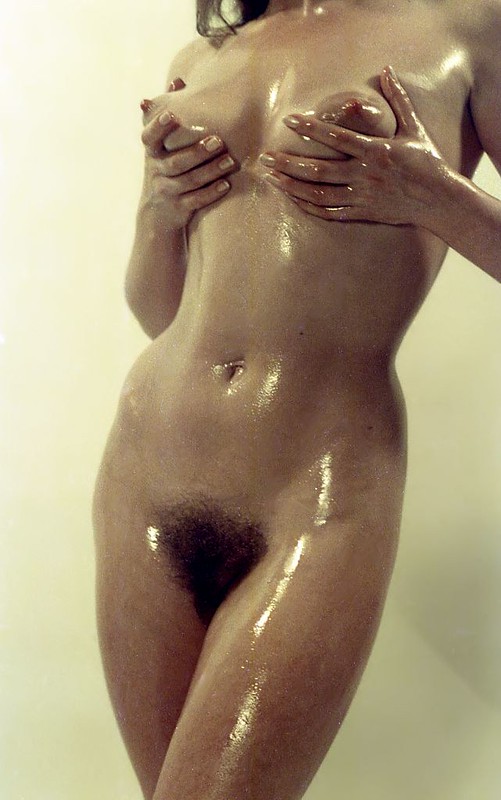 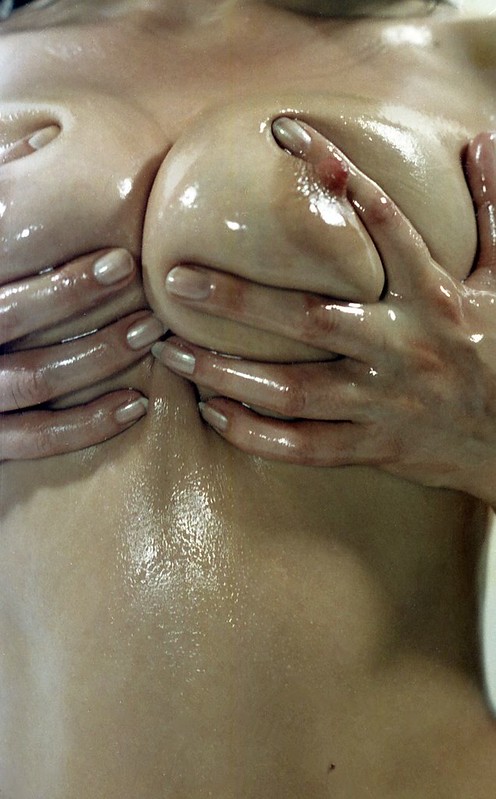 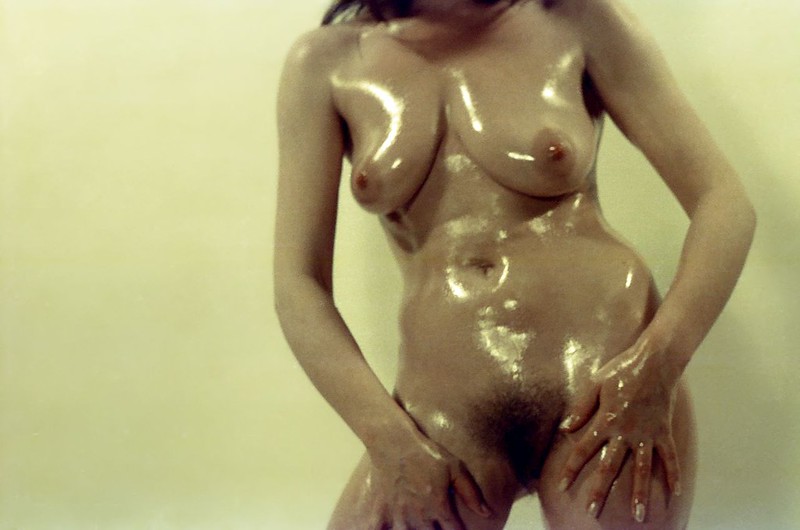 A very unusual set of photo’s of June now, which come from an amateur photographer that shot June over a period during the 1970’s at Strobe studios, ranging from normal glamour poses to this set! These shots show off June’s body close up as well as being covered in oil. We also see her squeezing her tits and get a magnificent view of her pussy! What I’m not sure about is why we don’t see her face? Was this a request from June herself for some reason, or the artistic choice of the photographer? I have 12 shots from this set and some are real close-ups of June’s anatomy, but the focus isn’t that good, but then my hands would probably be shaking as well 😉

I’m sure you will agree a very different set of photo’s of June, but I particularly like the middle two shots, just a shame I have none showing her face. I also assume this may have been part of a group shoot, so does anyone know of any other shots of June similar to this?