Long before my break there was a vote on the next set of glamour films people wished to see posted, with four new films up for the vote. The results were as follows with The Casting Couch (Angela Duncan) – 33%, Bathing Beauty (Ann Austin) – 25%, Turn Me On! (Wanda Liddell) – 22% and Session with Cleo (Cleo Simmonds) – 20%. I’ve already posted the Casting Couch for all to enjoy, so time for the second place film featuring Ann Austin.

Bathing Beauty is just over 4 minutes long and is very simple in that it features Ann waking in bed and enjoying a free sample of some bubble bath with a twist at the end! It’s more of a titillation film (pun intended!) rather than full on nudity, but you do get to see plenty of Ann’s magnificent chest. Not a Harrison Marks film and no idea who produced it, but it’s Ann Austin in a rare film 🙂 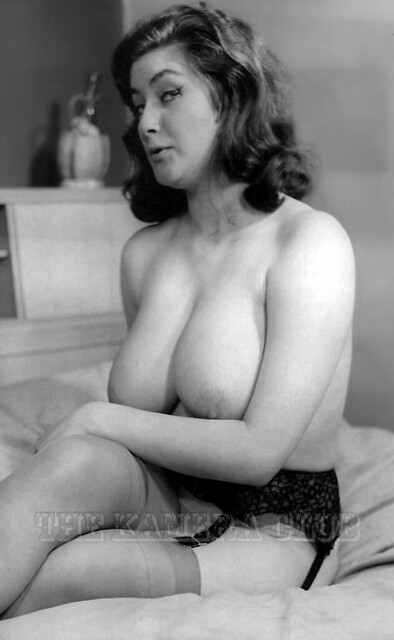 A cheeky little shot of Ann Austin sitting on the bed in stockings and suspender belt giving the camera that knowing look again. Restored from an original silver gelatin photo it’s been a while since we’ve seen the ample delights of Ann. 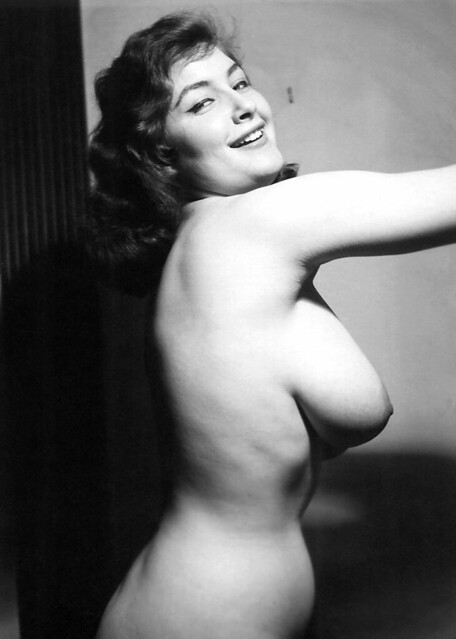 A cheeky shot of Ann Austin and her fabulous figure from a restored silver gelatin photo. A very cheeky smile, as if she knows exactly where we are looking, which of course is at her curvy figure and those great tits!

A member kindly reminded me that it’s about time we had another Ann Austin post, so I’m not one to ignore requests and here we are with not one shot of Ann but 10! Yes, admittedly it’s only 5 pages with two images per page, but still you got to admit it’s rather good. From the magazine Six No.6 we have a short haired Ann doing a slow and sensuous strip from black underwear and tweed skirt to just her heels! There’s no mistaking the fabulous Ann Austin body and curves in those last 2 shots 😉

Thanks to Paul for the request and also providing the scans of Ann from one of his magazines, which he probably forgot he’d sent me 🙂 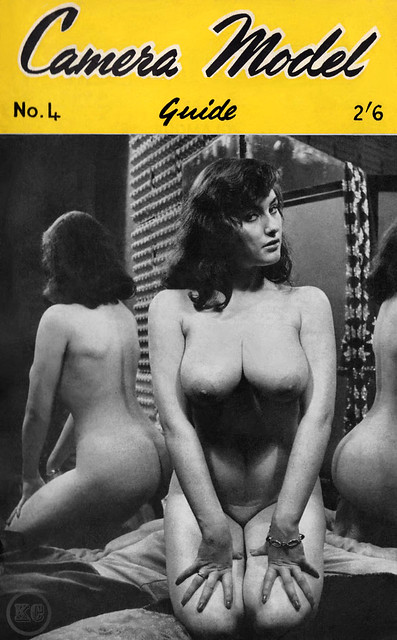 Ann Austin on the cover of Camera Model Guide No.4 from the 1950’s and a fine figure it is! Published monthly by Arnold Book Co. Ltd in London, this edition appears to have been published in 1958 and was designed to assist the student of art photography. It featured shots from many of the established photographers of the time including Eva Grant, Russell Gay, Stanley Long and Roger Davis, who also took the cover photo of Ann. A beautifully crafted magazine, but another under the guise of studying nude art when really we all know it was just an excuse to legally published nudes 🙂

Thanks to Glaisedale for the scan of this great magazine and a stunning view of Ann and that fabulous body and tits!