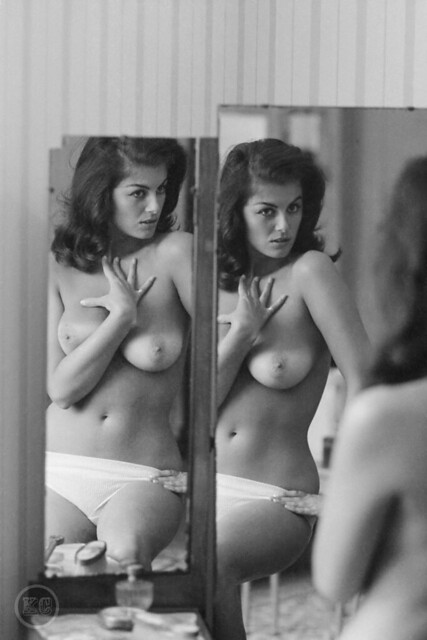 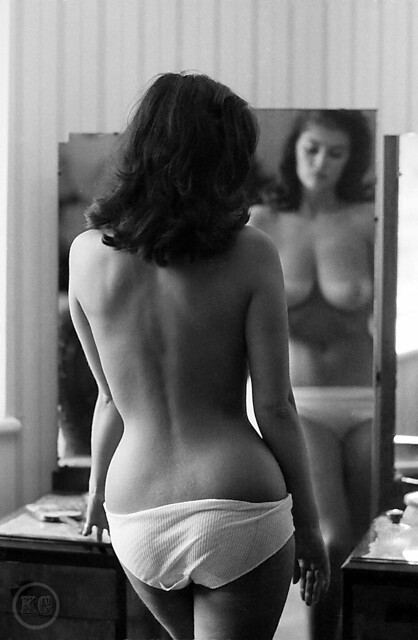 These have to be two of my favourite shots of Eve Eden taken by Ed Alexander, posing topless in front of a mirror in white panties. The first is a front view of Eve in the reflection of two mirrors as she poses.  The second image originally appeared in Ed Alexander Photographs English Beauties and I posted a scan from that book here. This is the original version that hasn’t been cropped as much the one published and is still one of my favourite shots of Connie Fielding aka Eve Eden from that publication. There is just something about these shots of Eve in just the white panties not quite pulled up fully, and notice the ripped panties in the rear view that was fixed in the published shot 🙂

These came from a whole set that Kevin purchased and is sending over and as I have said were taken by Ed Alexander sometime in 1963/64 in and around Ewhurst manor.

Dawn Grayson on the cover and inside pages of the French publication Stop No.40 (1964). Mostly shots of Dawn dressed or posing around London and taken by Ed Alexander, but still worthy of a post on here as it’s Dawn!

It’s actually Eve Eden or Connie Fielding, as that was the name she was using when this shot taken by Ed Alexander. Several shots of Eve/Connie posing on these rocks appeared in the Whitestone Publication ‘Ed Alexander Photographs English Beauties’, but this is a cracking original shot.
This was originally published over on Kevin’s pinupmemories blog, but worthy of being shared here so thanks to him for sharing. 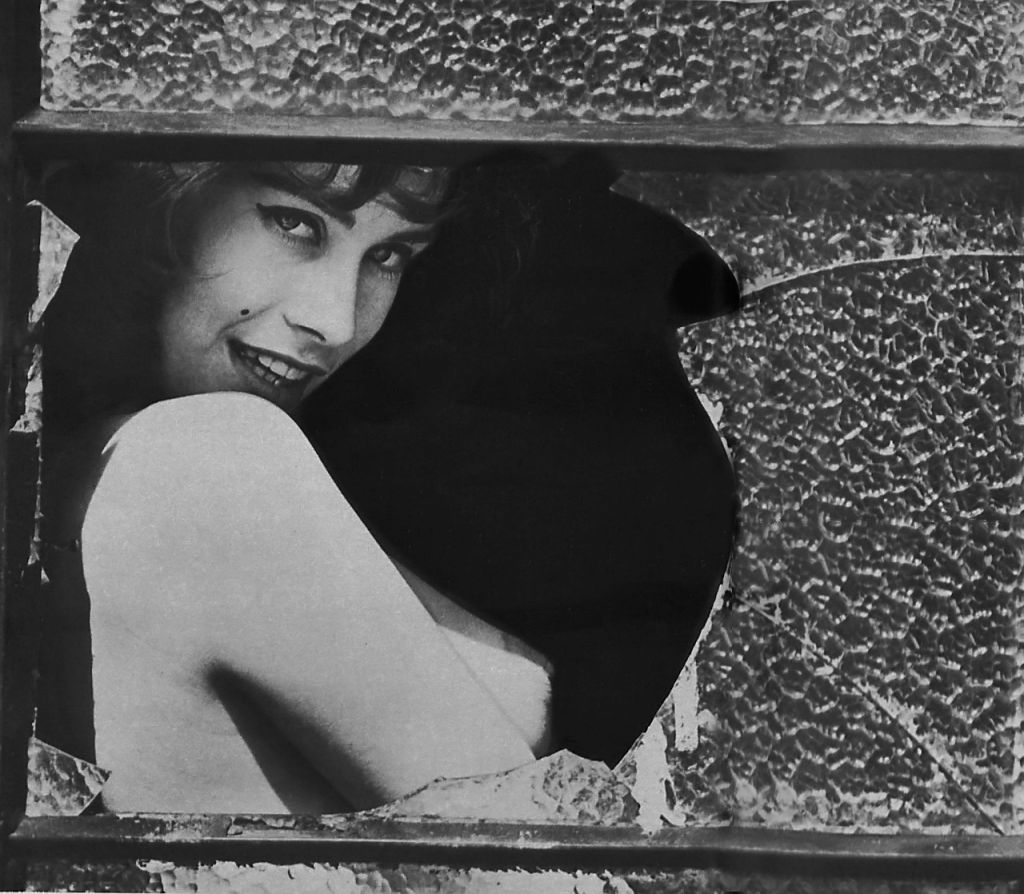 I’ve already published a very similar shot of Dawn through this broken window pane here, but this is another view taken from the same shoot. Again taken by Ed Alexander this shot appears in the Whitestone Book No.71 – Good Photography (1966). Thanks to Napo over on VEF who is currently scanning and publishing his collection of Whitestone publications 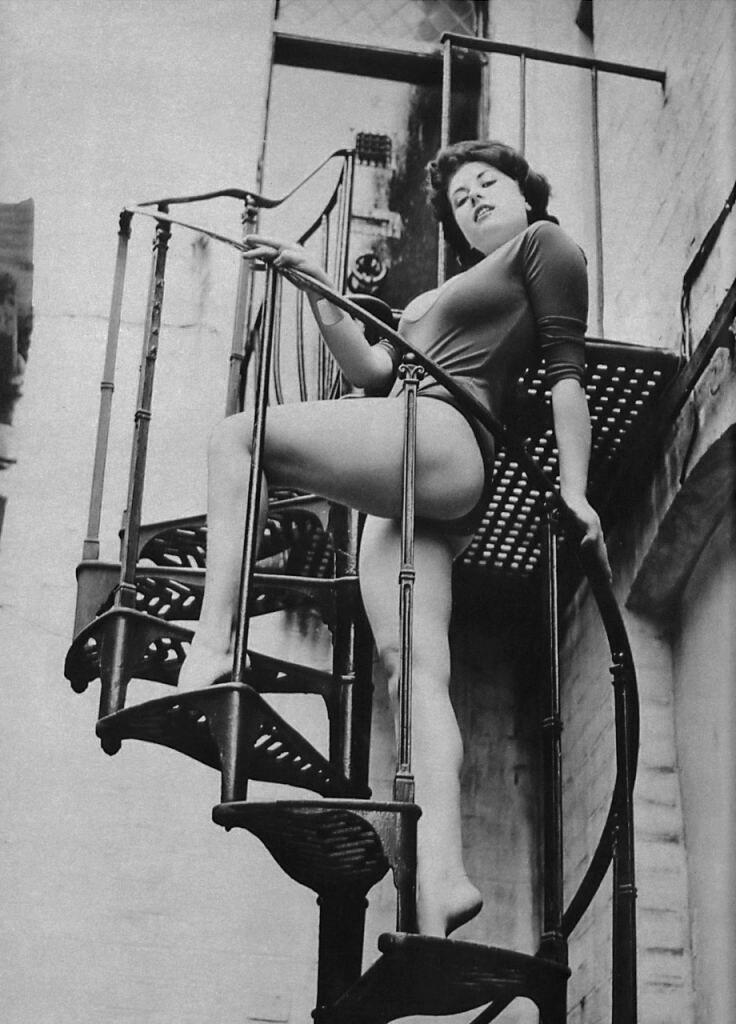 A different view of June taken on a spiral stairway in a leotard by Ed Alexander in 1966. This shot appeared in the Whitestone publication No.72 ‘English Glamour Models Photographed by Ed Alexander’ and was the only appearance of June in this publication.  Interestingly I’ve seen many other shots of June in this leotard posing on a car that seem to be taken at the same time, so maybe we can now attribute them to Ed Alexander?