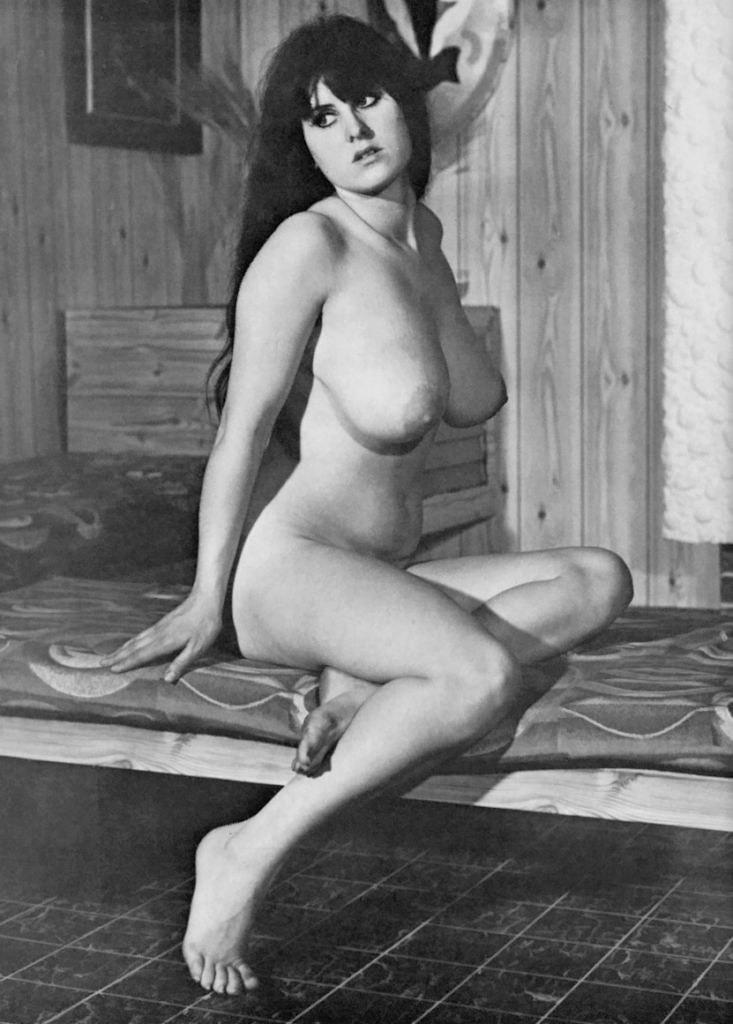 Ann Day from Kamera No.87 (1968) showing her her substantial bosom and curves. An only ever appeared in one issue of Kamera for Harrison Marks, but did appear in a few big bust magazines through the 1960’s. 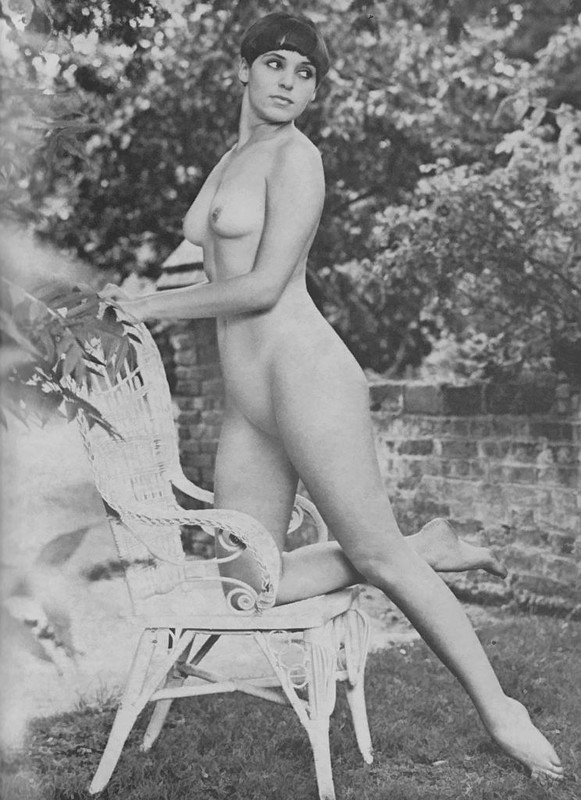 Another shot of the model known as Vicky from the pages of Kamera No.87 (1968). This is the second shot of her posing in the gardens of Ewhurst Manor with a white wicker chair 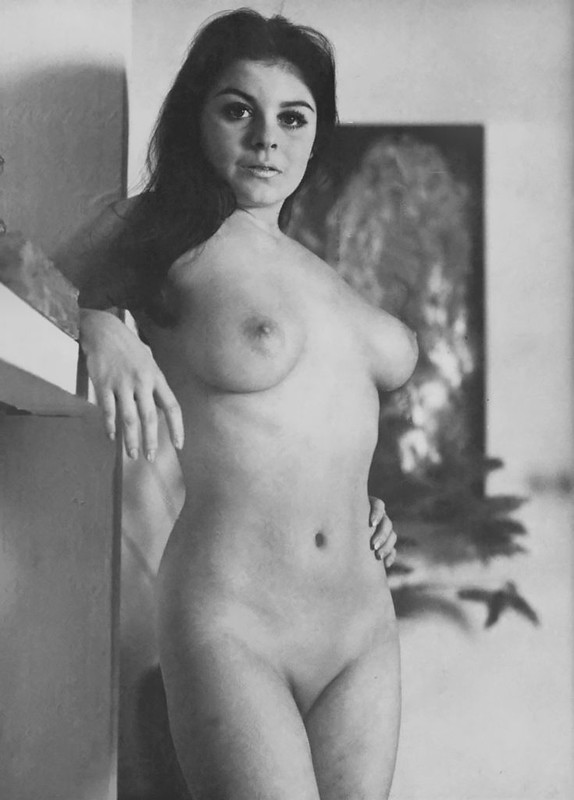 Barbara Halks casually posing by a shelf from the pages of Kamera No.87 (1968), with her nether regions well and truly retouched I much prefer her in this type of shot 🙂 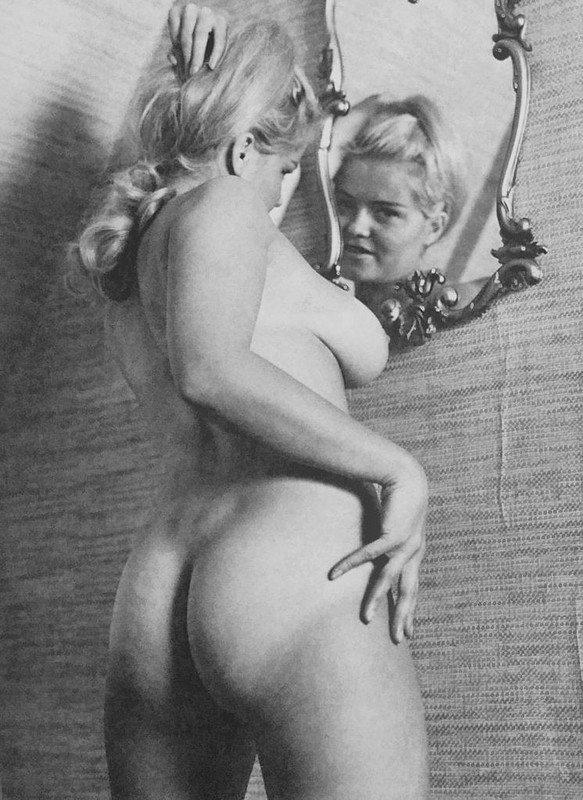 A fine rear view shot of Gerry Brown from Kamera No.87 (1968) and I must say I prefer a view of her rear of tits than the face, as not one of the more attractive models I’ve come across! A great busty pose from the Germanic Erica by Harrison Marks.  Great lighting and pose in this shot and GHM seemed to favour Erica in these type of shots oiled, or it’s just the way the light reflects of her skin. For reference this shot was originally published on page 34 of Kamera No.87 (1968), but taken much earlier as she originally posed for him in the late 1950’s and early 60’s.
error: