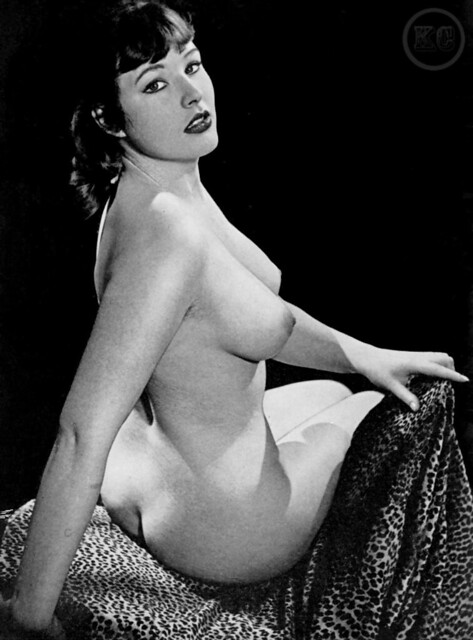 A perfectly lit shot by Harrison Marks of Margaret Warhurst from Kamera No.1 P10 (1957). A beautiful pose showing off Margaret’s fine figure and bum to perfection. 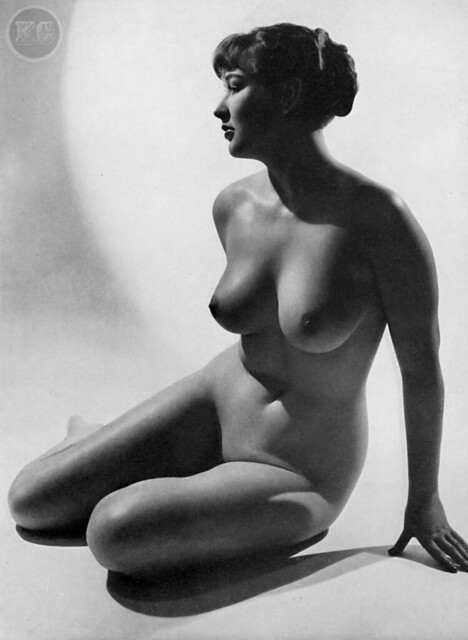 The elegantly posed Margaret Warhurst from Kamera No.1 P13 (1957). A perfectly lit shot by Harrison Marks from his very first edition of Kamera, this being one of three shots of Margaret in the first magazine. 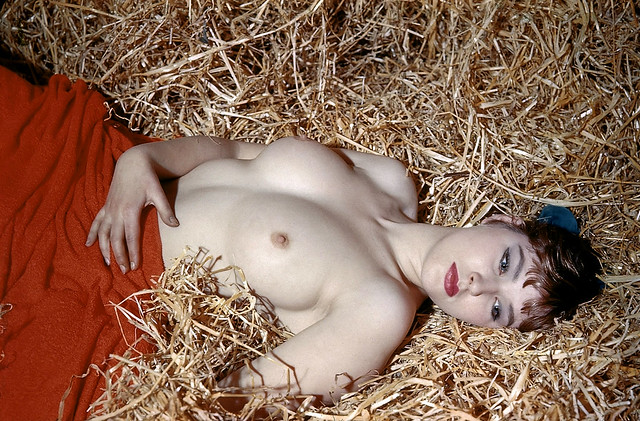 I original posted a version of this image here back in 2013 and it was an early attempt at restoring a downloaded copy of the image. Well I now have a better copy of the original that shows just how bad my first attempts at restoring images were! This comes from a direct scan of the Pamar slide mass produced for the market by Harrison Marks back in the late 1950’s and although still a copy (Interneg) of the original negative, the quality and colour is far superior to my original effort! The hay actually looks the right colour and until seeing this shot I didn’t realize Margaret had a blue headband in her hair! The slide also shows that it should be viewed this way, rather than my first version.

Much prefer this version, as you get to see the shot in so much more detail, including Margaret’s perfect red lips and tits! 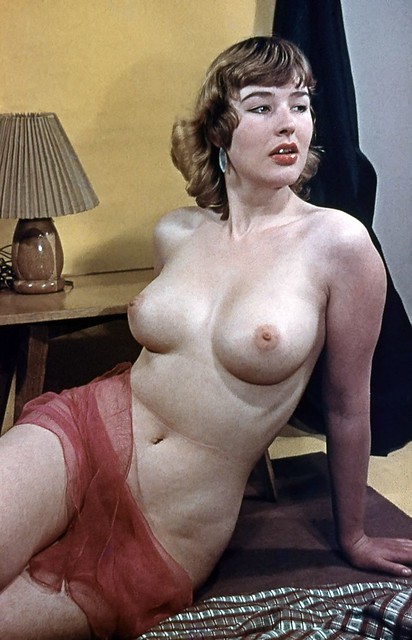 Another scan from an original Walton slide sent through by Jeff B, this time featuring a known model, Margaret Warhurst. This one took some restoration as it was very red and under exposed, but it has  come up great and shows a great shot of Margaret posing in the studio with a sheer red sheet covering her modesty. 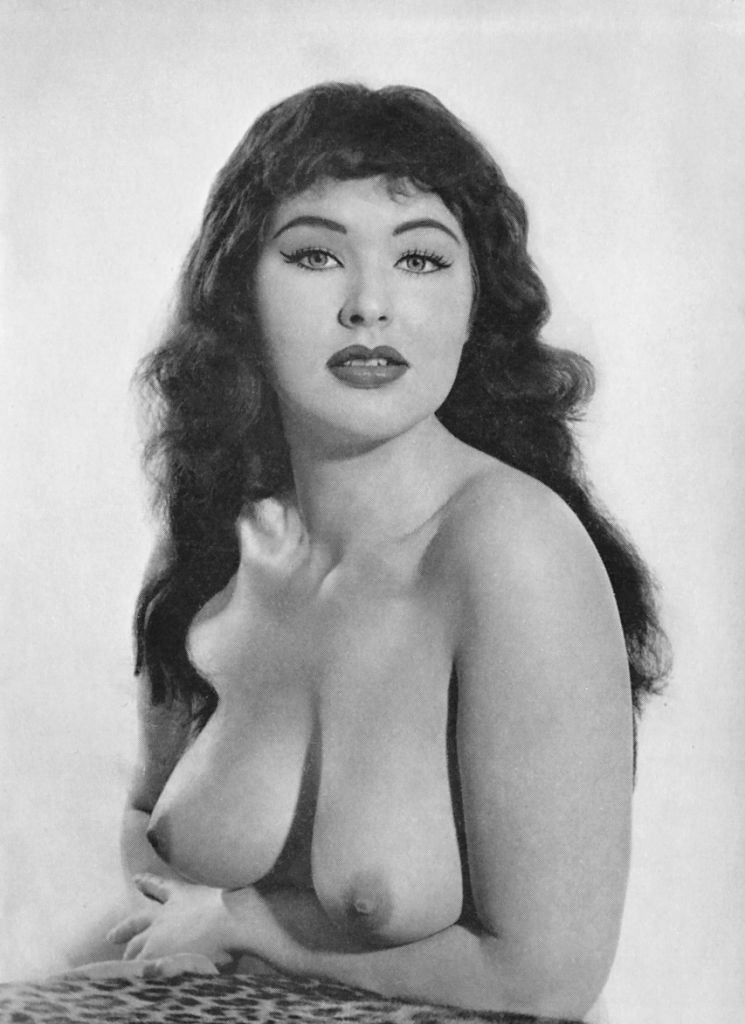 A very classical look from Margaret Warhurst from Kamera No.9 (1958), beautiful face, set of eye lashes and even better set of tits!