Hilde Beck from a double page spread in tri-colour from Parade No.1386. A fabulous figure of a girl and has a string vest ever looked so good on someone as Hilde, she’s definitely no pudding although I’d have for dessert 🙂 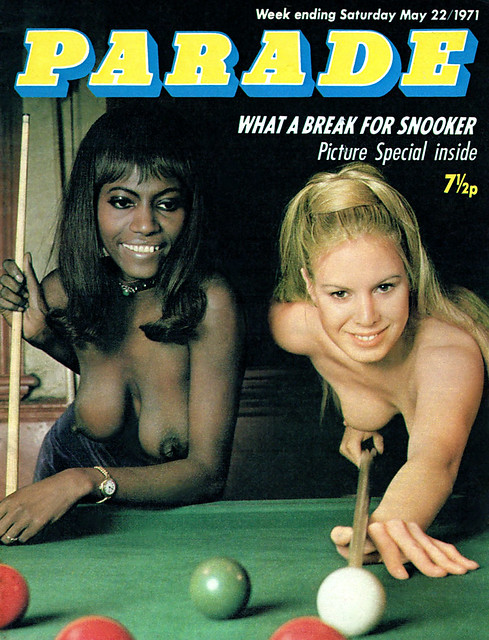 Sylvia Bayo and friend playing topless snooker on the cover of Parade (22nd May 1971) and definitely the only way for girls with assets like that to play snooker! I recently saw a copy of this cover over on Sylvia’s thread on VEF, so thought I’d dig out my copy as it’s about time we had some more Sylvia! Anyone know the other model on the cover? 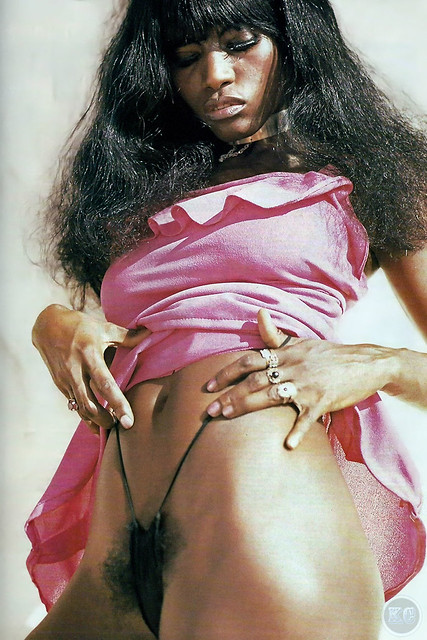 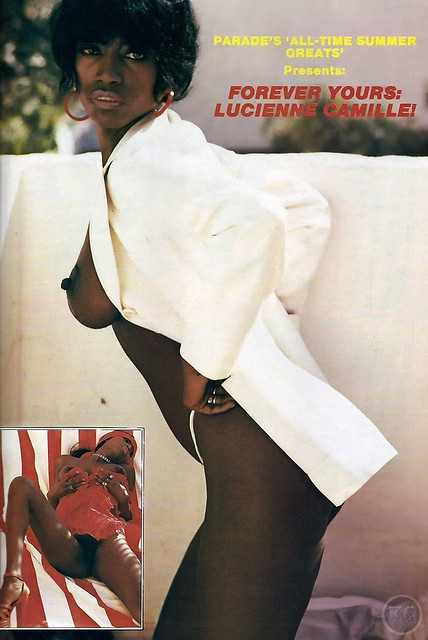 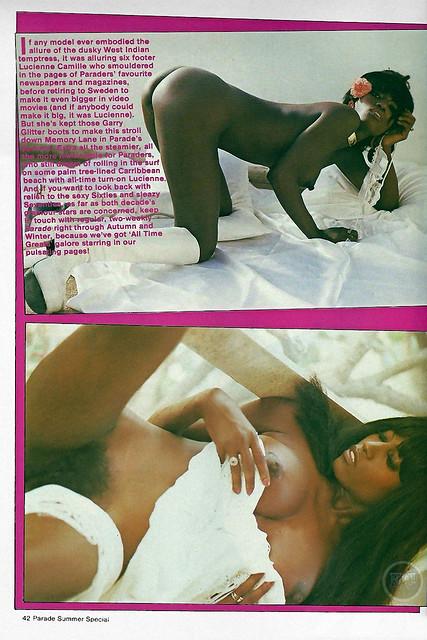 Sylvia Bayo or as she is named in this article Lucienne Camille from the pages of Parade Summer Special, but don’t know the year, but has to be mid 80’s. A fabulous find as I was going through some old Parade magazines to come across one of my favourite models that I didn’t even realise posed for Parade. This wasn’t the original Parade from the 1960’s, but the weekly cheap 1980’s version that I used grab from the top shelf of my local newsagent for £1 when no one else was in the shop. I used to have a thing for the model Zeta that appeared regularly 😉 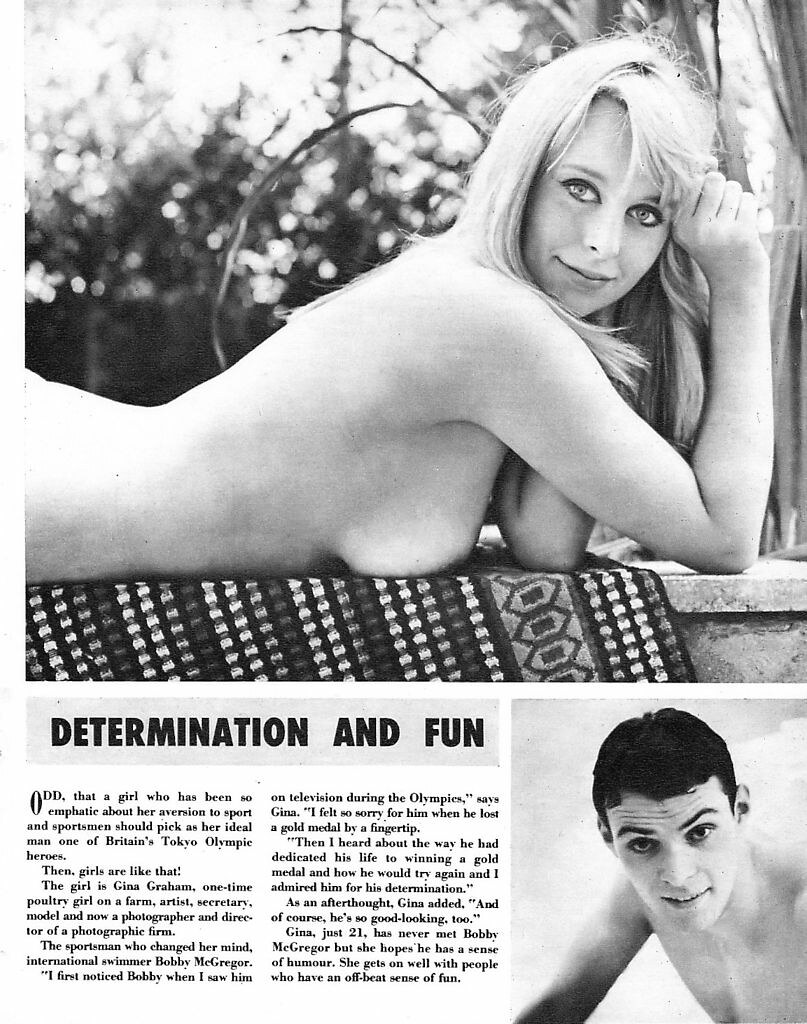 From the parade Magazine No.1321 Supplement (April 3rd, 1965) comes a great side view of Gina (Tina) Graham or Christine Carter, whichever name you want to use! 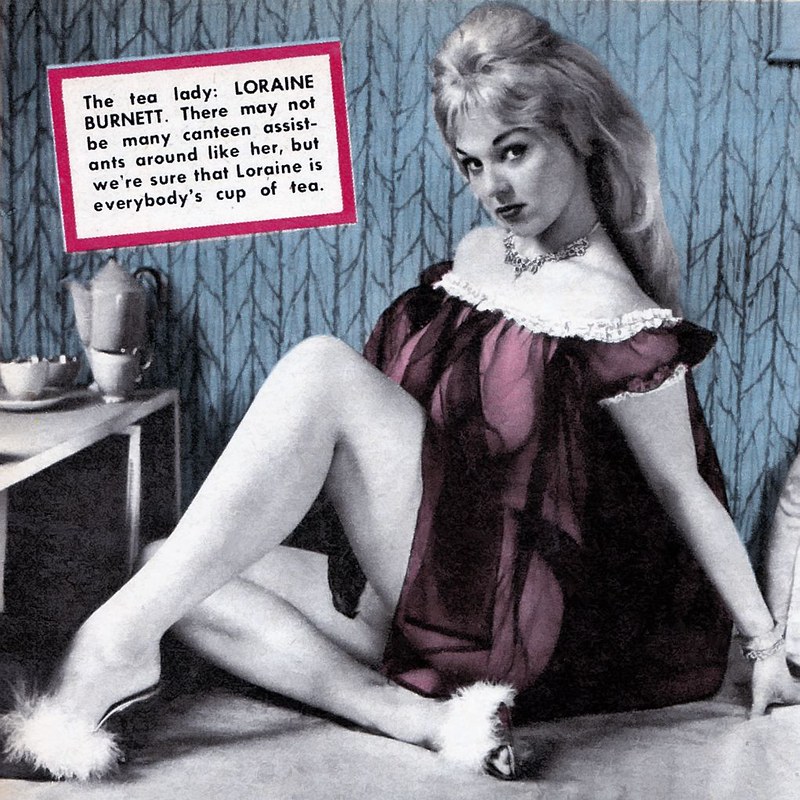 Lorraine Burnett from the Tri-coloured page of Parade No.1195 (3rd Nov 1962)wearing a see through baby doll nightie and fluffy slippers! She could serve me tea like that any day of the week!
error: